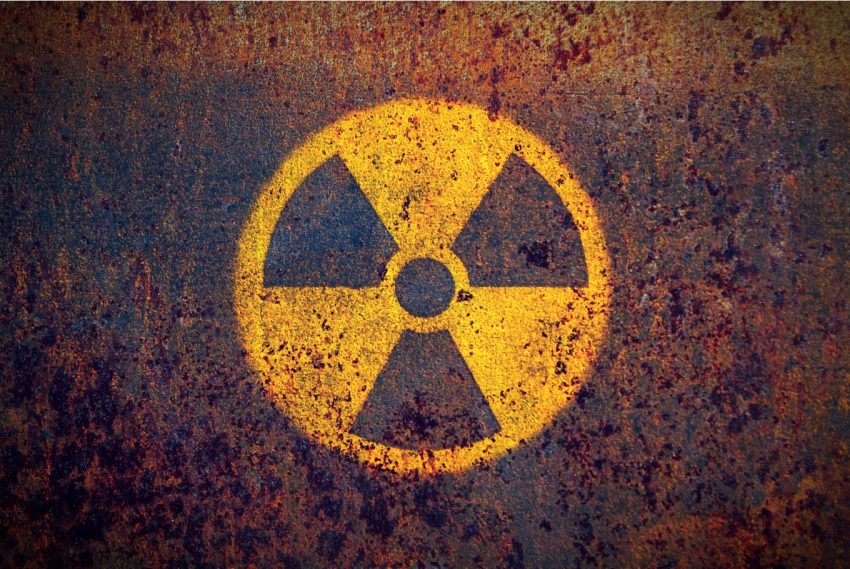 The radiation effect is not limited to human beings only, but it has caused several problems with bees as well. Many of the researchers and network owners have suggested that they will release a minimum range that will not harm the honey bees. But the question is, are honey bees affected by radiation? The answer shall be ‘yes’. The radiation does not only affect honey bees but it includes bugs, bumblebees, ladybirds and other insects as well. These insects are sensitive to radiation, they are unable to survive most often in the high range of radiation.

Many studies have proved that the radiation imbalance their cycle, causes harm to their health and some other fitness problem that is still uncertain to the researchers. The bees and radiation do not seem suitable or fit in the same environment. The radiation causes the reproduction problem in honeybees. It is researched and tested by many psychologists that bees are unable to cope in the environment of radiation. It causes behavioural changes in honeybees. When 5g was launched, it was claimed that bees are getting killed in this 5g high-frequency radiation, but since they could not provide evidence for this rather than personal view or witness, the claim was discarded. It has disrupted the navigational skills of bees. And for recent years account in bee counting, UK was dropped 17% of bee counting and the US dropped 30%, after more regulation of radio-frequency devices.